Starting an action packed December, the first show of the month is the killer package of Soen and Oceans of Slumber, at a very small, but very intimate venue: The Loft. Usually this venue shares walls with a couple larger rooms that sometimes have other shows going on, and it was a bit annoying that you could hear and feel the bass from the venue down the stairs and their show. Aside from this, the venue has great sound and both bands sounded great and since the venue is small, the bands felt quite close as you can see from our image gallery.

Opening the show we had Oceans of Slumber, and their set was actually a stripped down version of their usual heavier show. With a piano, bass guitar and Cammie Gilbert haunting vocals. While we arrived a bit late to their show, we still enjoyed four to five songs. The more simple approach to their music is actually quite refreshing and their songs sound a lot rawer and more personal. As the crowd for Soen is a bit more calm than your usual Metal show, everybody greatly enjoyed the band’s set. 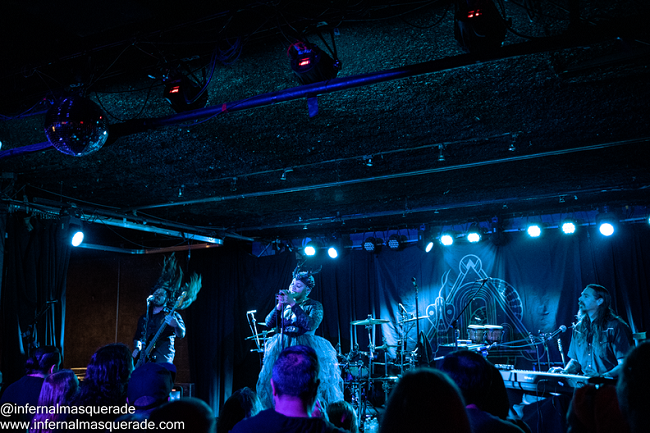 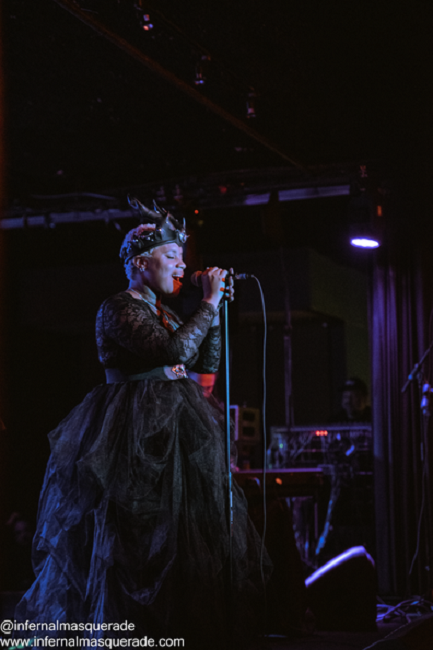 Sunlight
No Color, No Light
To the Sea (A Tolling of the Bells)
The Lighthouse
The Hanging Tree
Just a Day
All Is Full of Love

Finally, after 12 years, Soen made it to North America! It is a huge financial undertaking and risk for bands to tour the USA so we had to make sure to show up and support them. We have enjoyed the band’s music quite a lot during the last few years, but it was until “Imperial” released during the COVID-19 pandemic, that we really became huge fans of the band. The band’s approach of mixing Progressive elements with very direct and engaging ‘lighter’ Metal elements, allows them to be super catchy. 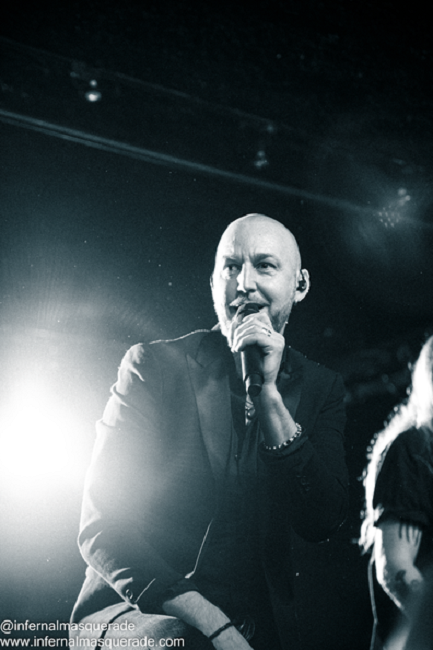 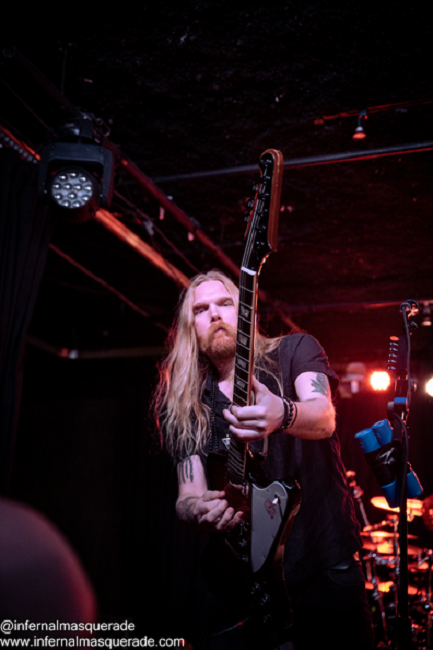 As you can see from the setlist, the band kicked off the show with “Monarch”, “Deceiver” and “Lunacy”. With the momentum going their way, the band led by Joel Ekelöf and Martín López (ex Opeth/Amon Amarth) had pretty much every single person at the venue chanting and going wild with songs like “Lumerian” and “Jinn”. 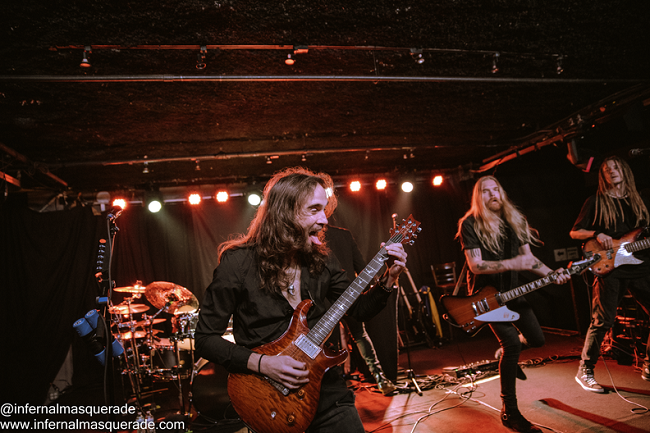 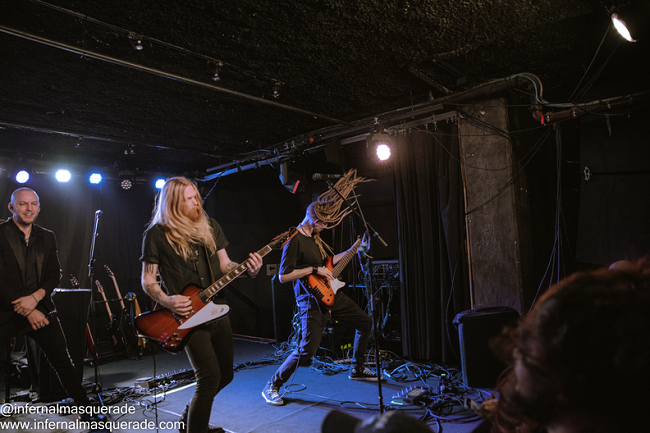 Rounding up a very calm Sunday evening, this show perfectly showcased Soen’s strengths and that they do have a crowd in the USA to attend their shows. We hope that the band comes back soon and plays a bigger venue, but for now, we will always have the memory of this small and intimate show.

We would like to thank Jon Freeman of Freeman Promotions and the staff at The Loft for making this coverage possible.