It has been more than two years since we had attended a show at home, in Atlanta, Georgia, so we were quite excited to have The Ocean and Leprous mark this momentous occasion. As one of Atlanta's smaller venues, Terminal West is a cozy place for intimate shows, and the perfect stage for The Ocean’s wall of sound and Leprous crafty and emotional performances. 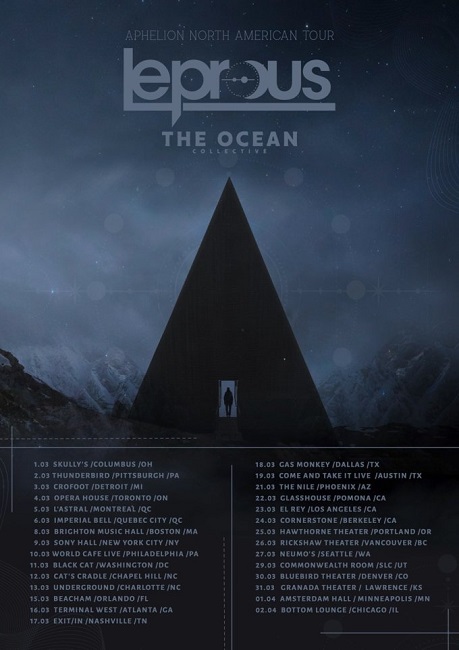 Like clock-work, The Ocean kicked things off with their dimly lit set featuring a wider range of tracks from their killer discography. 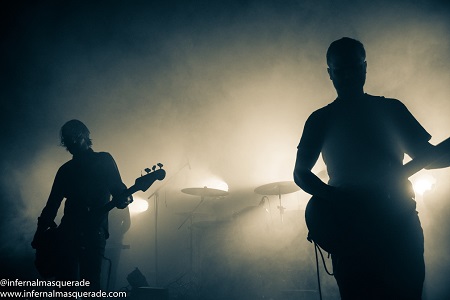 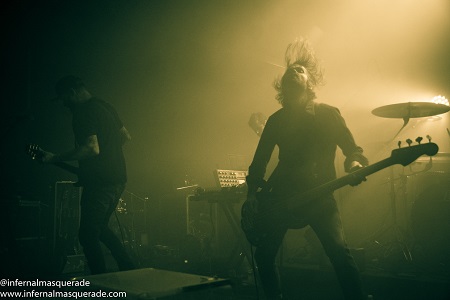 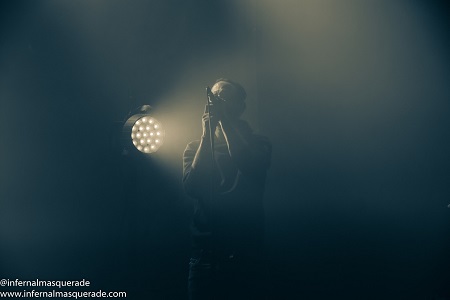 As the setlist showcased, the band’s set was quite eclectic and brilliantly executed. We have been fans of the band for a while and have seen them perform at places like Roadburn (2013), but the smaller and more intimate setting made their set even more powerful. The only downside was that the band’s vocalist was hidden away in the corner and just came out for one track. Maybe this is just the band being more enigmatic than usual, but nonetheless they set a pretty high bar for the closer of the evening.

After a quick intermission, Leprous was all set up and ready to take the stage. You can tell the band has a good following in Atlanta as even more people piled up closer to the stage for their set. 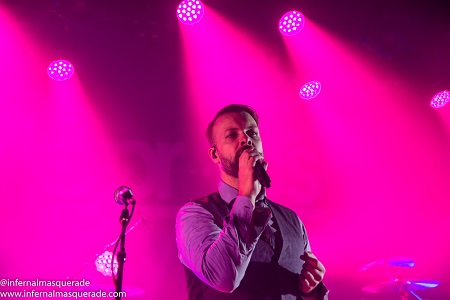 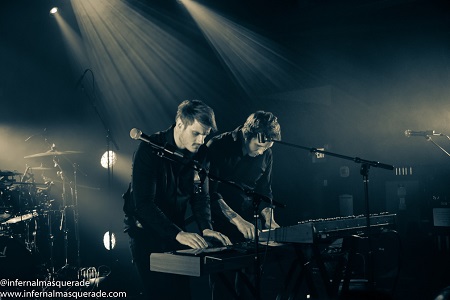 We have seen the band before multiple times, but their energy is always intoxicating and they sounded as good as always. This was particularly due to the fact that they had a live cello playing this time. Allowing their dynamic sound to be really captured in a live setting while adding extra visual components to their energetic performance. 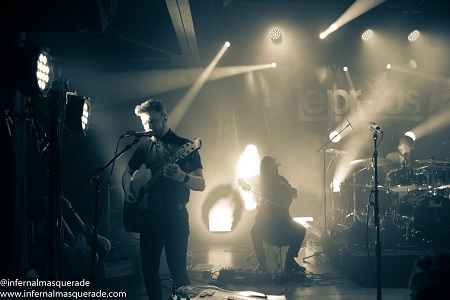 Out of Here
Illuminate
Observe the Train
Below
The Price
Running Low
Alleviate
Distant Bells
Have You Ever?
Castaway Angels (Dedicated to Einar's partner and Ukraine)
From the Flame
Nighttime Disguise

Slave
The Sky Is Red

Overall, this was a very good show for a Wednesday and a great way to return to the live music scene (at least for us) in Atlanta. Be sure to catch these two acts on the road as they make their way through the USA. Thanks to the Earsplit team for making this coverage possible.