Finally! The season of North American tours is getting into gear and we are lucky to have Sweden’s Cult of Luna stop by The Masquerade to give one of their high intensity shows. We are big fans of the band and have seen them on big stages in Europe, so it is great to see them on a ‘small stage’. Paired with Emma Ruth Rundle and Intronaut, the lineup is quite solid for a good evening of music. 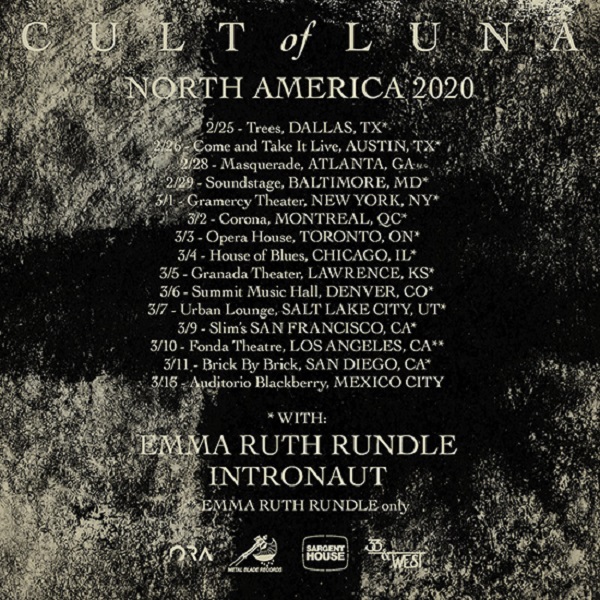 Starting the night one hour after the doors opened, Intronaut is supporting their latest release “Fluid Existential Inversions”, which actually just dropped the same day of the show. With their expertly crafted Progressive/Post-Metal sound, the band was unfortunately missing their bass guitar player, but had a very nice replacement for him as you can see in our pictures. While the band’s music is excellent, their live show is kind of static and a bit dull. The band played around 30 minutes and four songs, so it was a good warm-up for the rest of the night. 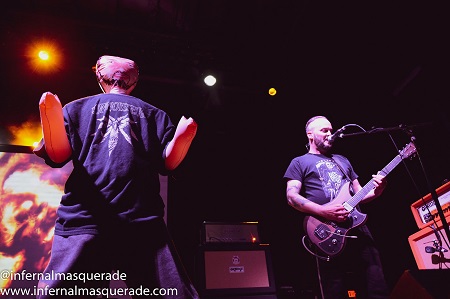 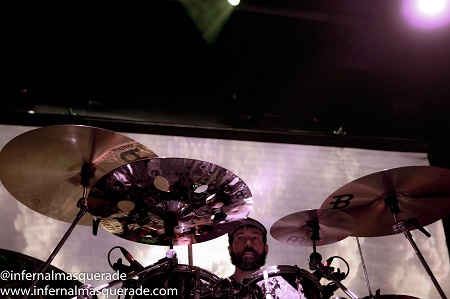 Next up we have solo singer-songwriter and guitarist Emma Ruth Rundle. We have seen her in the past during her tour with Alcest a few years ago and her Post-Rock-ish music reaches fans quite deep as you could hear from the crow clamoring for her songs. With playful interaction with her fans, Emma played around 40 minutes of very emotional music. 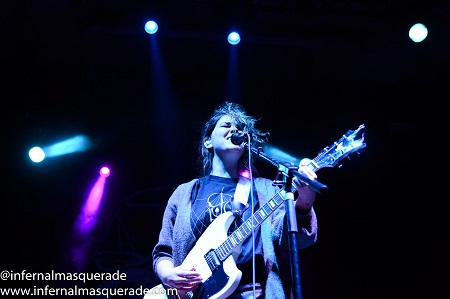 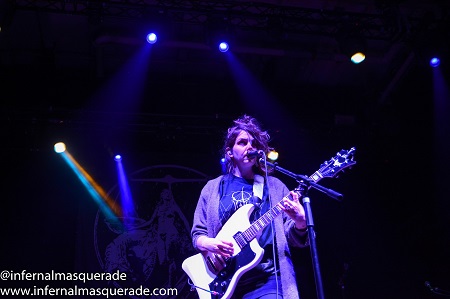 Featuring a massive sound and a killer light show, Cult of Luna took the stage between the mist created by heavy use of the fog machines on stage. The band’s music is quite intricate and requires precise execution, something that is always achieved with a great deal of energy and coordination. It is quite impressive to see their studio recordings come to live perfectly. 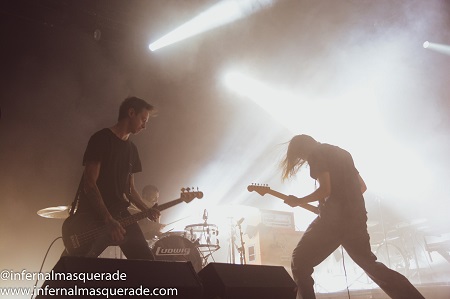 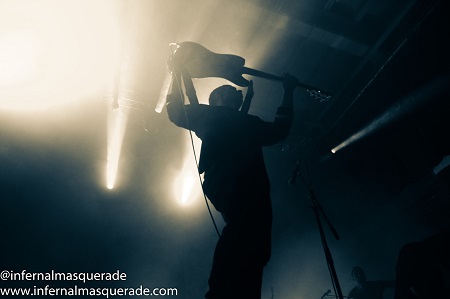 For almost 75 minutes the band delivered brilliant renditions of tracks from their latest album “A Dawn to Fear” and some of their greatest hits. Not recommended for epileptics, the band relies on a very visual and explosive live show to bring their emotional music to life. Some of the audience members even started crowd surfing with some of the heavier parts of their songs, showing the level of engagement of the crow. 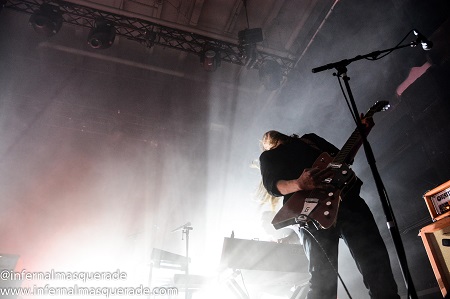 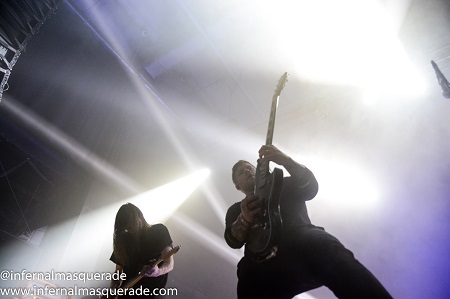 The Silent Man
Finland
Nightwalkers
I: The Weapon
And With Her Came the Birds
Lights on the Hill
In Awe Of
Passing Through
The Fall

Overall, this was a great night with three excellent acts that appealed to a wide variety of audiences and age ranges. The show was intense, We like to thank the people at Earsplit PR (Liz) and at the Masquerade for making this coverage possible.