Halloween might have passed, but every King Diamond live show we have attended in the past feels a bit like Halloween. With plenty of people dressed up for the occasion, the King dropped by Atlanta a couple of days ago with his new tour promoting his up-coming release “The Institute”. With huge expectations for this release, we made our way downtown for the show on a Monday night. 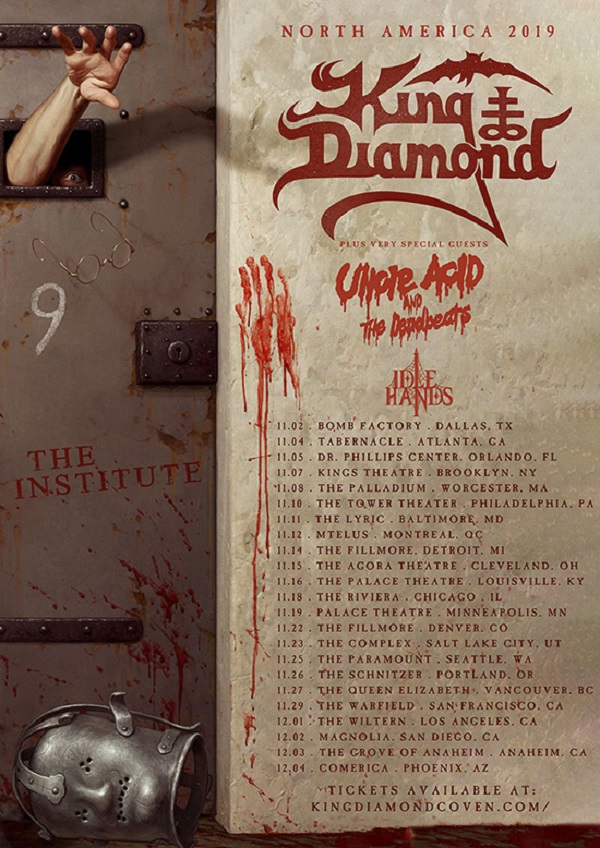 Opening the show was Portland’s Idle Hands which we unfortunately missed due to traffic. However, we made it just in time for Uncle Acid and the Deadbeats to take the stage. We have heard great things about the band and their live shows, and we have greatly enjoyed their studio albums, so it was no surprise they delivered a killer set.

While the King Diamond fans were a bit apprehensive at first, the band won them over with their signature Psychedelic/Stoner Rock music and their amazing stage energy. With Uncle Acid handling the vocals and lead guitars, the rest of the band had a killer time spinning around and giving their all to their newfound fans. 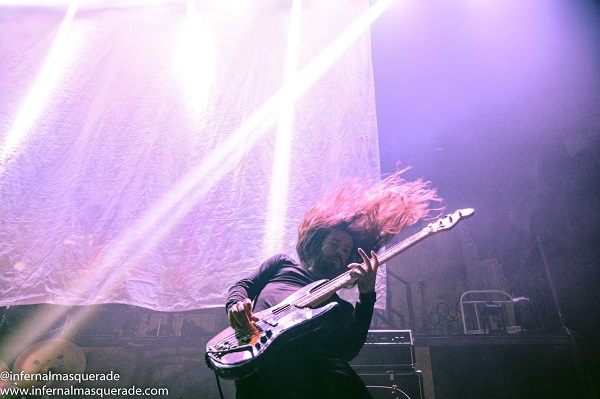 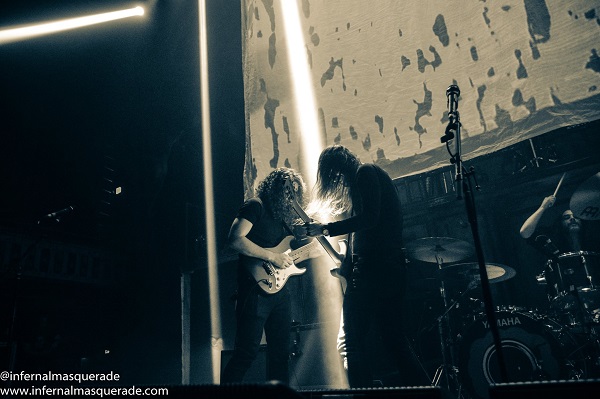 Uncle Acid and the Deadbeats setlist:

With a massive stage setup and a nearly packed house, King Diamond was up next and you could feel the excitement from the crowd. For a Monday night we have never seen the Tabernacle, or any other show as packed as this one. Opening with the classic “The Candle”, the crowd erupted and the show was off to a killer style. 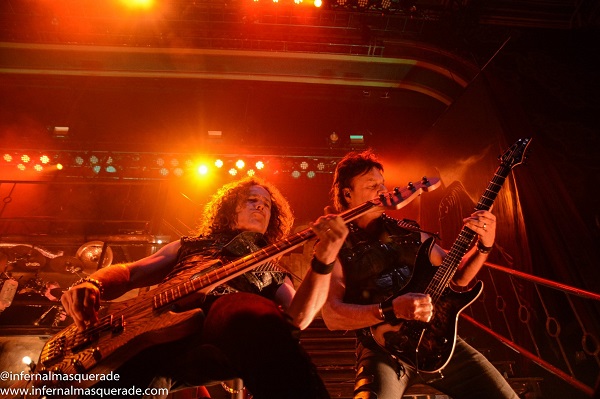 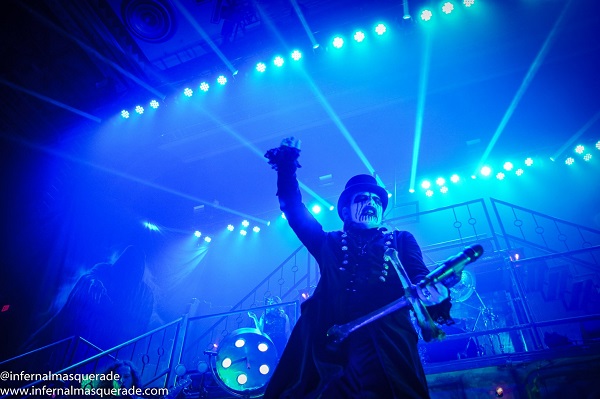 Showcasing his unique theatrical style, King Diamond and company put up one of the most entertaining and cohesive shows in Metal. The huge stage allows for great movement of the band members and the appearance of extra characters adding to the dynamics of the show. 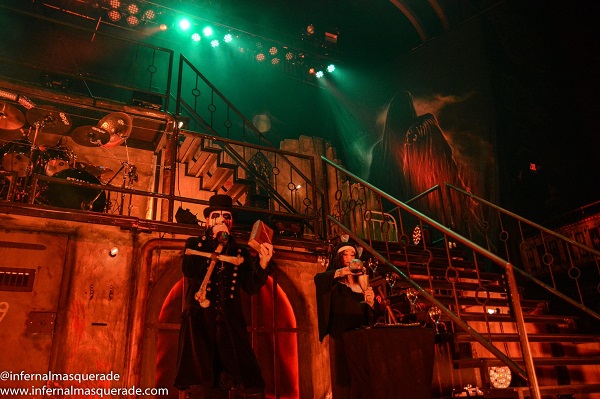 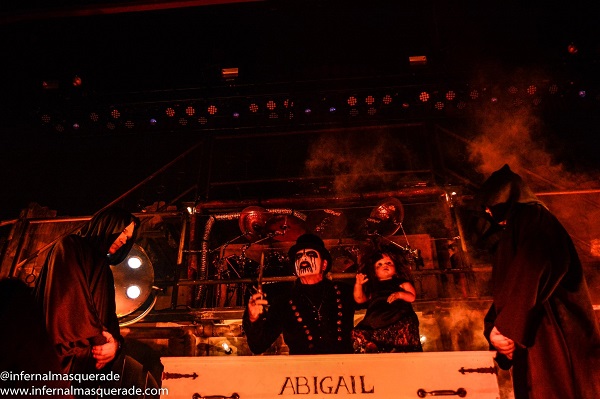 With such a storied career, King Diamond has no trouble picking fan favorite songs like “Halloween”, “Welcome Home” and “The Lake”. His vocals are as on point as ever and his music transcends time as you see multiple generations of fans cheer with equal excitement and rage on. At some points of the show small mosh pits broke in the thick crowd. 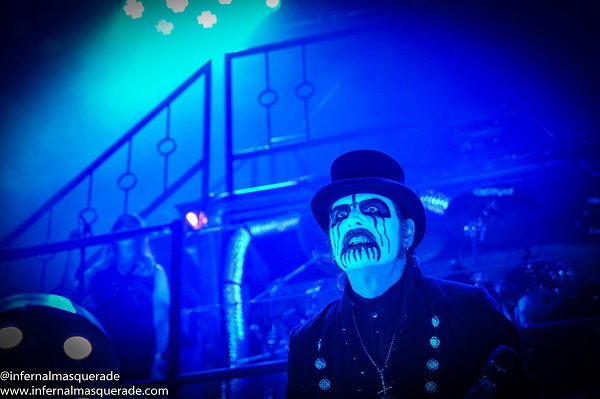 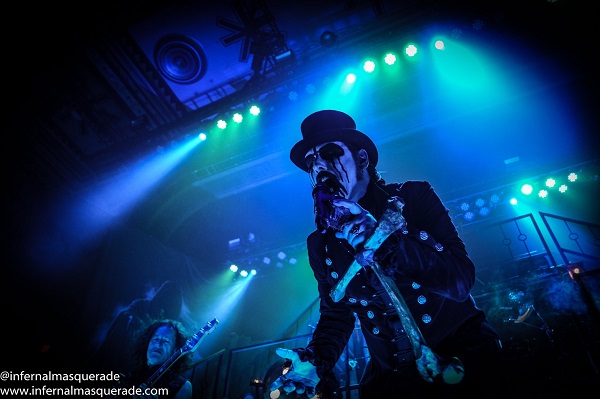 Overall, the band’s live show was just amazing and what one would expect from such an experience group of musicians. If you have never witnessed a King Diamond show, make sure you do not miss out as he rolls through town with this tour. 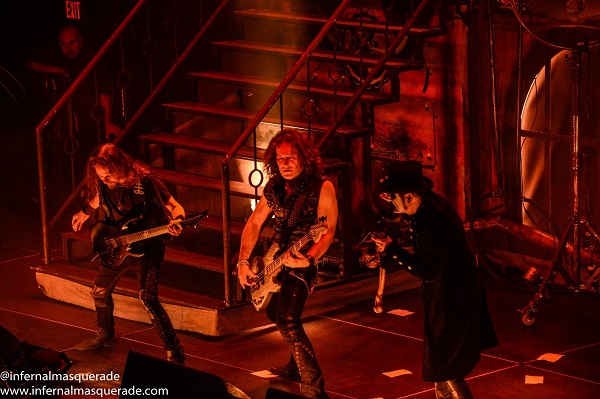 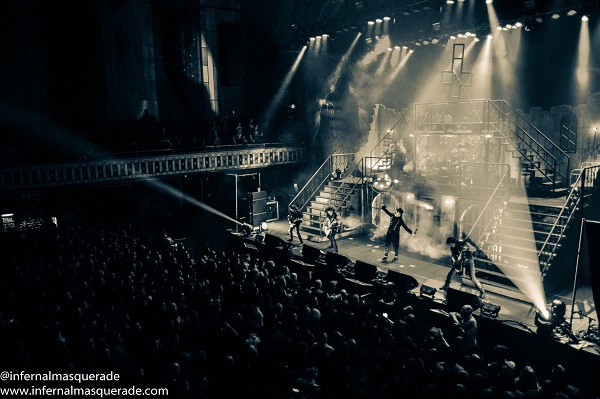 We like to thank the people at EarsplitPR and the Tabernacle for making this coverage possible and escorting us in and out of the building to photograph the bands.