After unleashing their latest opus "The Great War" over the summer, we had been completely psyched to see the band live with their killer live energy and stage antics. Paired up with Sweden's HammerFall, this is definitely THE Power Metal tour of the year.

With the Atlanta show sold out for months, we made our way to the excellent venue: Center Stage, for a few hours of killer music. Surprisingly enough the venue was completely packed since the doors opened and people were psyched for the HammerFall opening the night. 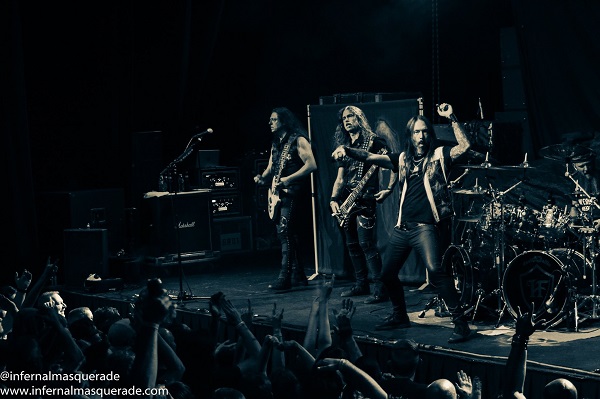 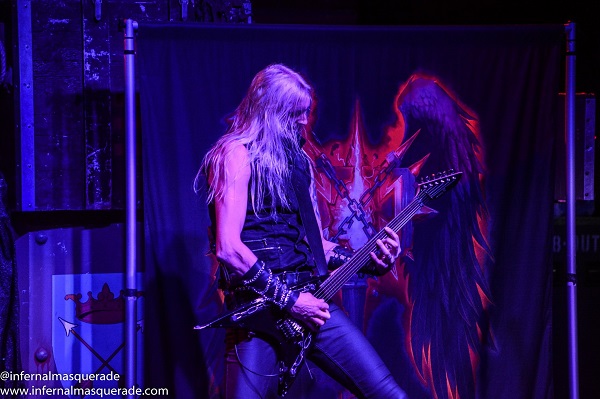 Paying attention to their latest "Dominion" release, the band took the stage with great confidence and quickly won over the crowd with their playful interactions. We have seen the band before live and they give it their all, especially when playing their hits like "Hearts of Fire". 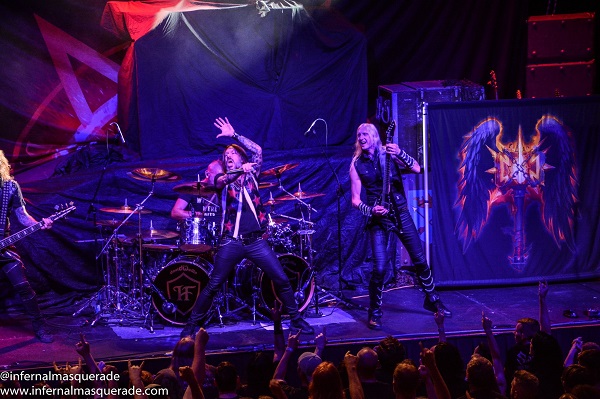 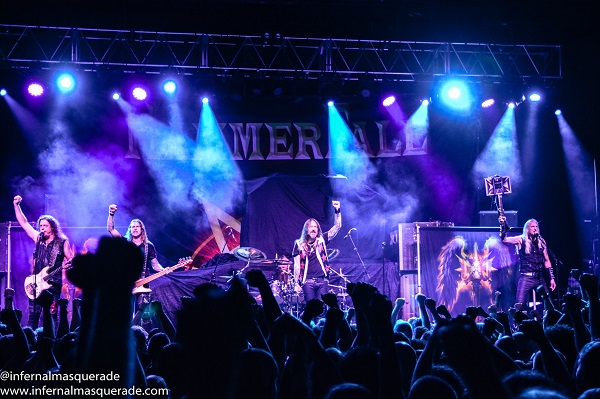 Around 10:20 PM, the place went dark and a very loud video starting playing about a donation fund for a casualties of war memorial and the crowd just went nuts. With the short history lesson and showcasing a killer live stage setup with the drum kit on top of a faux tank and a huge screen on the band, the band quickly took the stage to deliver the first track "Great War".

Full of energy and with great gusto, the band quickly got everybody in the building going completely nuts with their intense music. For us, some of the most special moments came when they played "Carolus Rex" and "The Last Stand" as they are some of our favorite tracks. 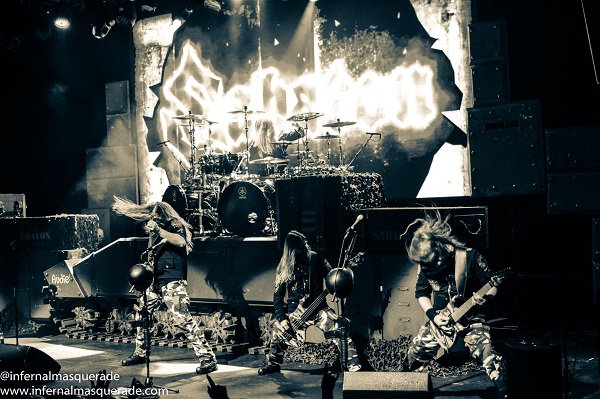 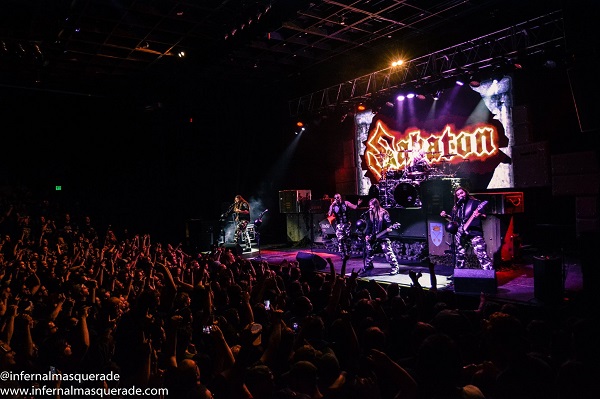 If you think Sabaton is a great band based on their studio releases, their live performances take that epicness to a whole new level. Once you hear them playing "Primo Victoria" and "To Hell and Back", you will become a Sabaton fan for life. 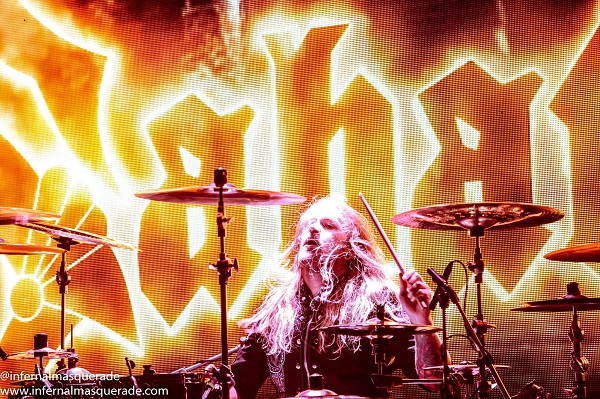 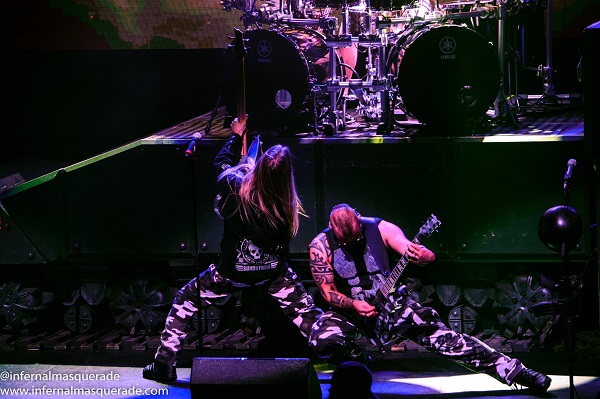 Encore:
Primo Victoria
Swedish Pagans
To Hell and Back

Overall, this was a great night with Sabaton and HammerFall completely kicking ass. We like to thank the people at Secret Service PR (Austin Griswold) and at Center Stage for making this coverage possible.