Monday night concerts are usually an odd affair in Atlanta with only a handful of people showing up as they turn into ‘open’ rehearsals. However, with Ensiferum, Septicflesh and Arsis on the bill, The Masquerade - Hell was as packed as on a Friday night. With such an impressive line-up we were excited to see their performances.

First up was Arsis, the only American band in the bill, touring supporting their latest release “The Visitant”. For an opener band, the crowd had gathered and was totally ready to mosh and headbang to their Technical Melodic Metal. Unleashing six fast-paced brutal tracks, the band gained the crowd’s respect with their incisive guitar word and up beat tempo. 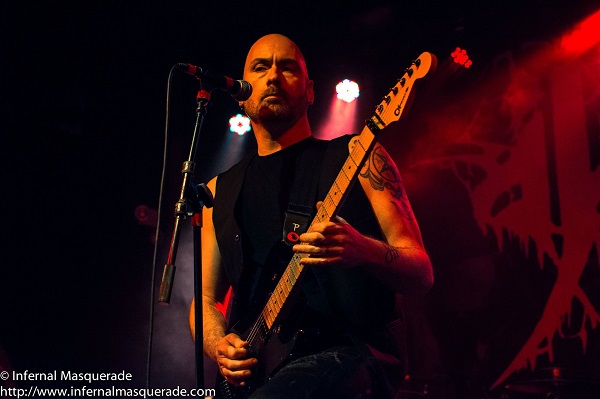 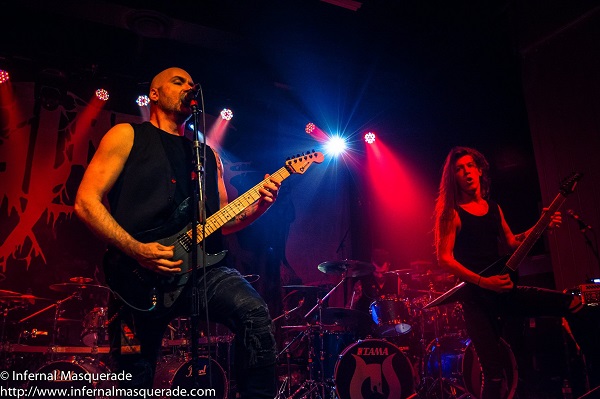 Hailing from Greece, Septicflesh has slowly been establishing themselves as one of the best Atmospheric/Symphonic Death Metal outfits with their last few releases, particularly “Codex Omega”. With a commanding stage presence and enigmatic stage props the band took the stage to a roaring crowd. Unleashing tracks from “Communion” and “Titan”, the band delivered a bit of everything for all their fans. 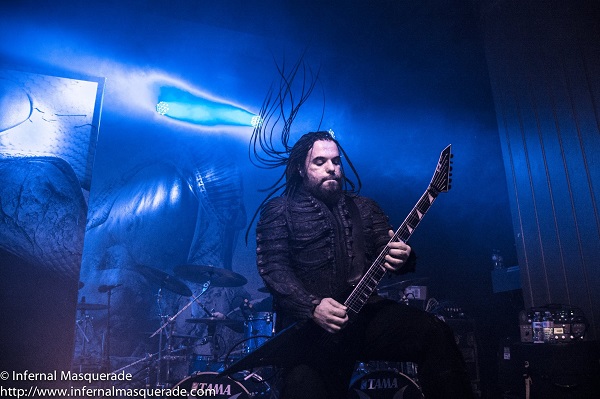 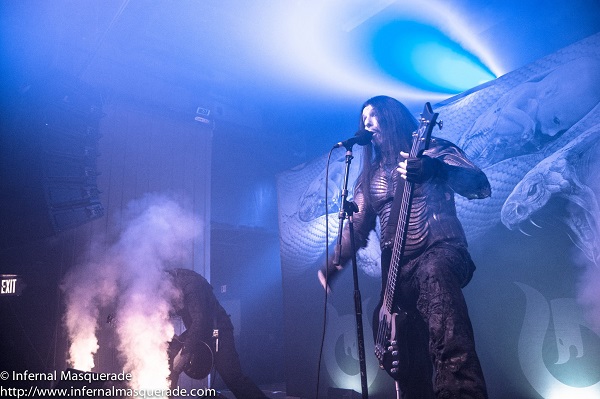 Portrait of a Headless Man

Closing the evening, Ensiferum took the stage to a packed The Masquerade. People kept arriving until the first level of the venue was completely packed. You could feel the excitement as people proudly wore their old-school Ensiferum shirts and wore face paint for the event. 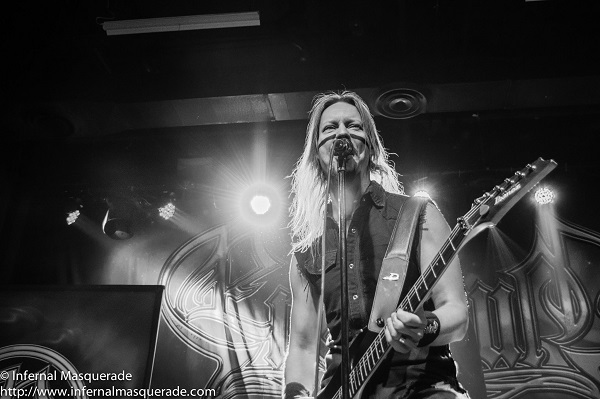 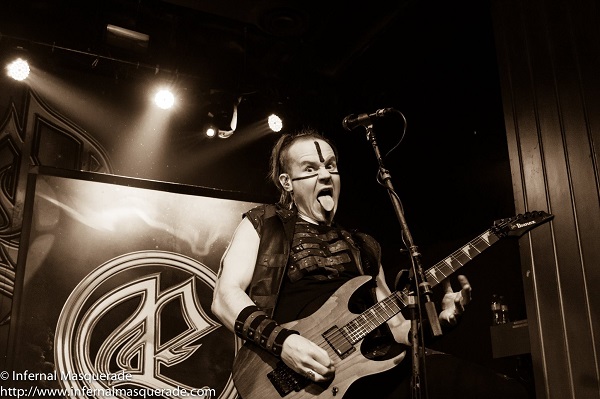 Covering their expansive discography, the band had the crowd go wild as they delivered intense renditions of their biggest hits like “Two Paths”, “From Afar” and our favorite “Iron”. The band’s Epic Folk Metal has been slowly refined over the years allowing them to give some of the most intense and engaging shows in the business. We were quite surprised with the amount of crowd surfers going nuts as the band went through their set. 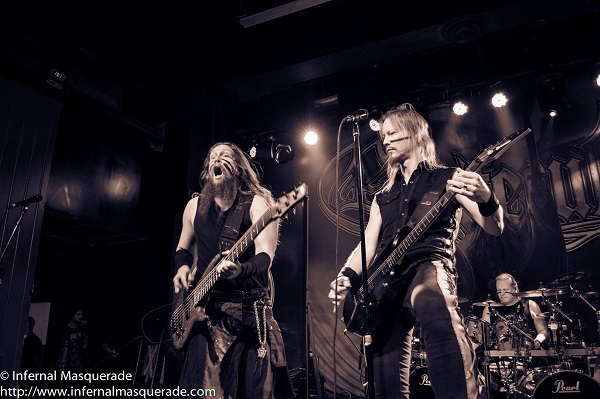 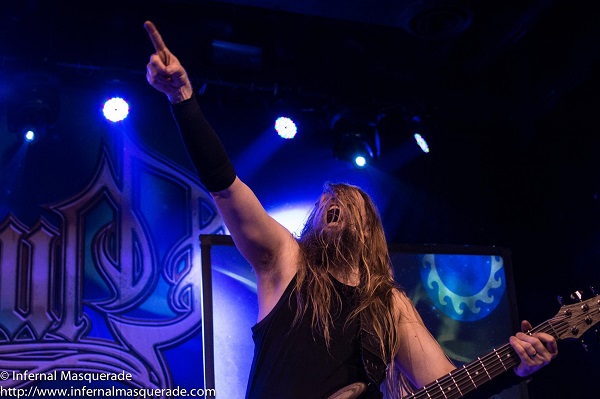 Overall, the bands gave a killer show on the second to last day of their tour. We are quite pleased that the Metal heads of Atlanta (and neighboring cities) turned up on a Monday night in great numbers to support these legendary Metal bands. We like to thank the people at The Masquerade for making our job easier and the people at Earsplit PR and Metal Blade for making this coverage possible.