As one of the most interesting touring packages this fall, today we made our way to The Loft for a killer show with Wintersun and Ne Obliviscaris with opener Sarah Longfield. With the summer not relenting in Atlanta, it was very welcomed that the venue, The Loft, has some nice ice-cold AC too keep all metalheads frosty while waiting for the guitar virtuosity of Sarah Longfield to kick off the night.

Unleashing some very crafty and engaging compositions, her set was quite engaging and kept most of the attendees quite excited from start to end. 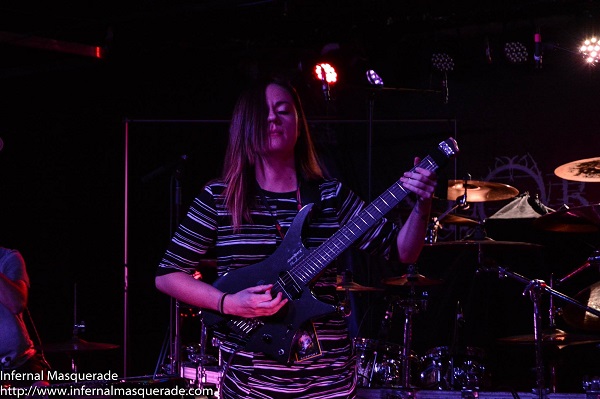 After a short but intense set, the crowd started gathering for the Australian's Ne Obliviscaris, a band that has gained momentum in the USA since their debut release "Portal of I" with their very dynamic Extreme Progressive Metal music. 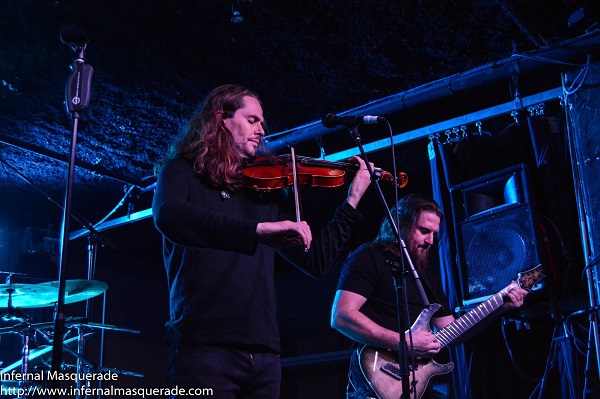 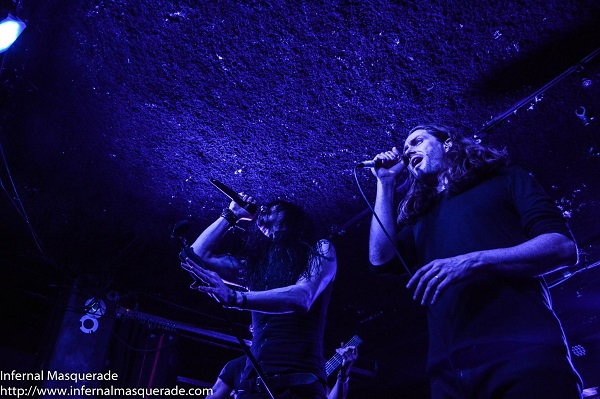 With a three full-length releases and a couple EP's under their belts, the band delivered around 40 minutes of brilliantly executed music that had the whole place going insane. We are quite sure we will get to see the band on a few more tours in the future.

Finally, it was time for Wintersun to take the stage and people just started going nuts. It was quite awesome to see older fans of the band alongside younger generations all ready to headbang and enjoy the band's latest hits. 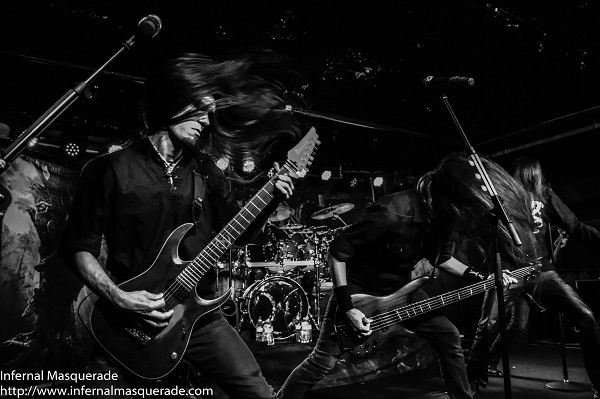 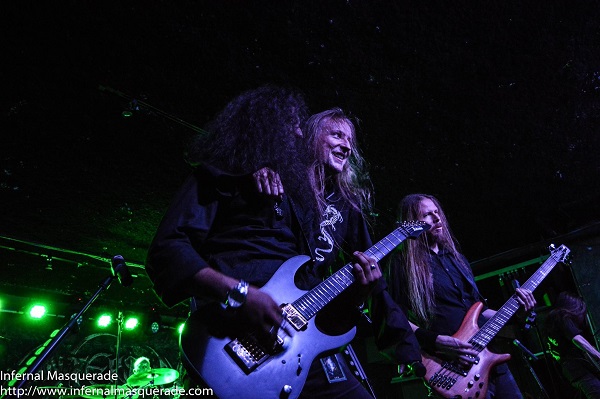 Playing songs both from their earlier releases and their last album: "The Forest Seasons", the band really turns on their crowd with their amazing on-stage chemistry and their musical acrobatics. With all guitarists being super engaged and joking around with each other, the fans got a killer show filled with interaction and funny theatrics. 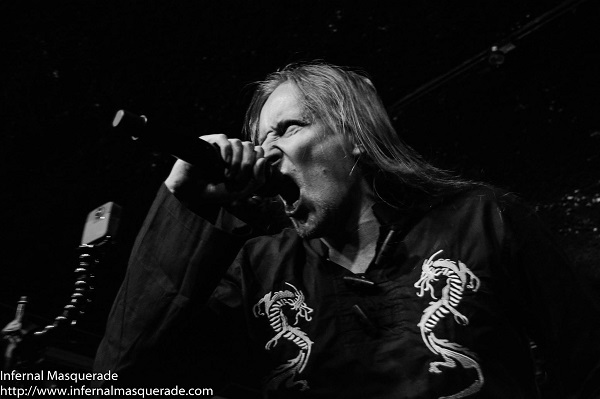 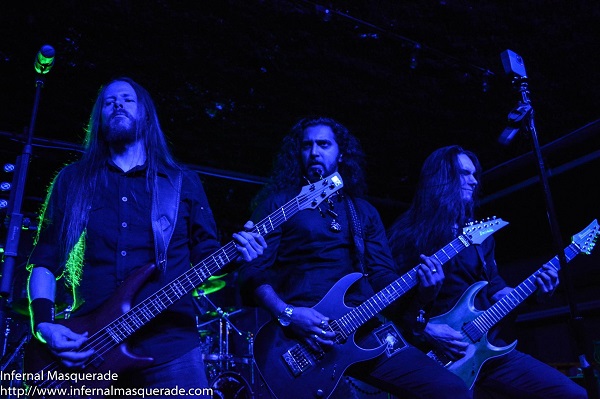 Overall, this was a killer Monday night show at the Loft, where all the bands delivered awesome sets and they had a great amount of fans present, showing their appreciation for their music and their work.

We like to thank the Nuclear Blast PR team for hooking us up, and the people at Center Stage for being very accommodating while we took our pictures.