As one of the most expected tours in the area this spring, Kamelot finally made their way through the USA to visit their fans in the South. With very special guests Delain and Battle Beast, this tour managed to attract fans of Progressive/Power Metal and Symphonic Metal together. Center Stage is definitely one of the best venues in Atlanta as it perfectly accommodates a great deal of music lovers, and having great sound does not hurt either.

Opening the show we have Battle Beast from Finland delivering their highly energetic Power Metal, fronted by the charismatic (and extremely talented) Noora Louhimo. Delivering over 35 minutes of their exciting music, the band nicely warmed up the crowd for the next acts. 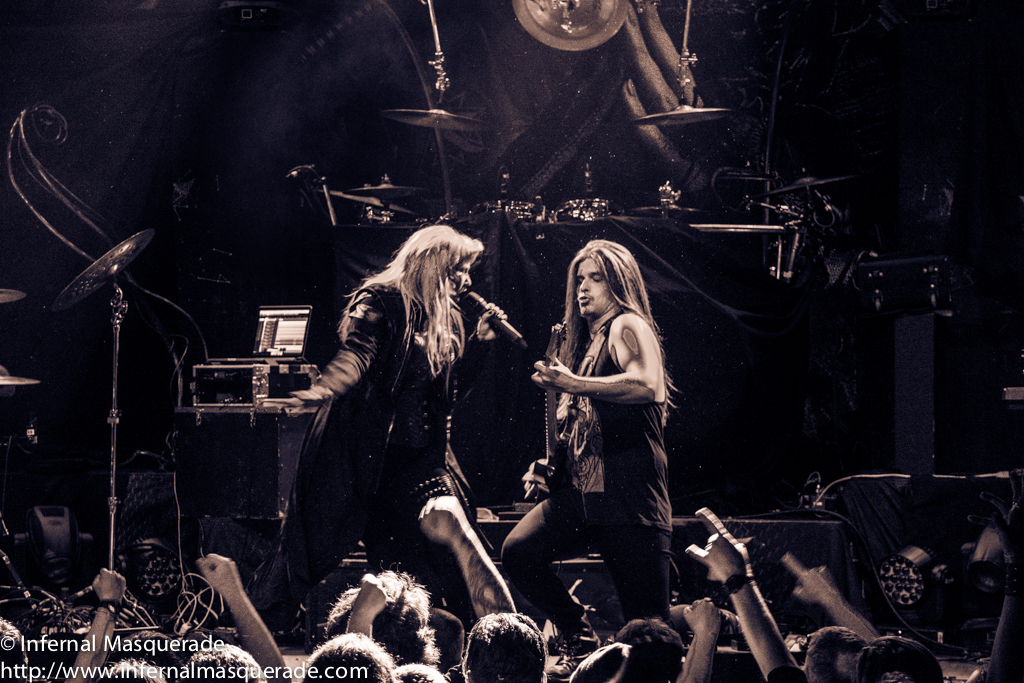 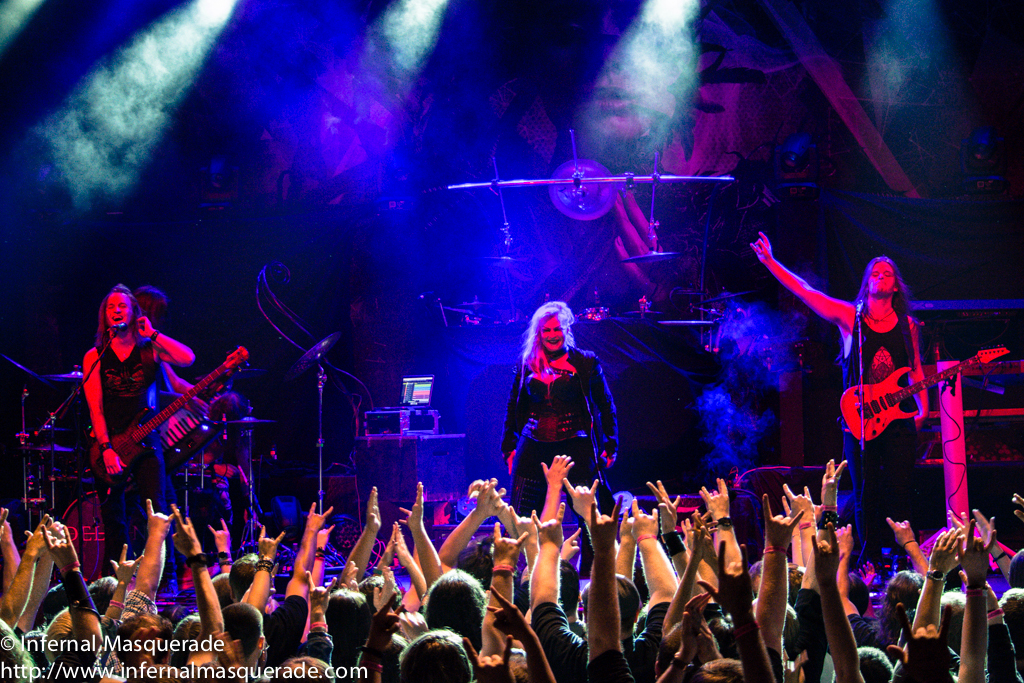 With several North American tours under their belt, Delain took the stage with great intensity and unparalleled charisma. The band has excellent chemistry on stage, and the fans went nuts with a great set featuring a mixture of their ‘older’ hits and singles from their last release “Moonbathers”. As a well-oiled machine, the band delivers their songs with great gusto and the crowd went crazy with songs like “Fire with Fire” and “We Are the Others”. Definitely leaving people wanting more and more. 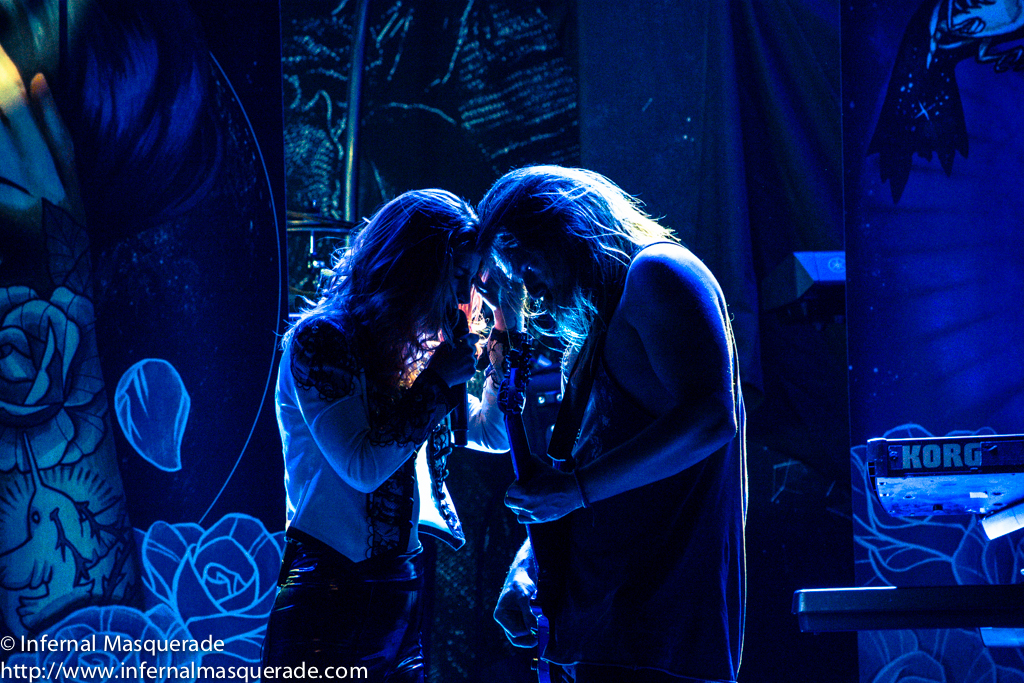 Finally arriving on stage, Kamelot was ready to deliver one of their signature sets full of surprises and the band’s greatest hits. Opening with the guest appearance of Lauren Hart handling the growls and female vocals on Phantom Divine, the band’s set was off to a great start with Tommy Karevik and Sean Tibbetts full of energy and visible excitement. As Thomas Youngblood rips through killer guitar solos and Oliver Palotai expertly handles the keyboards, the band pummels through the latest songs from “The Shadow Theory” as well as their classics from the band’s previous vocalists eras. Overall, the band’s great interaction with the crowd and their clear musical chops makes them one of the most entertaining bands to watch live. 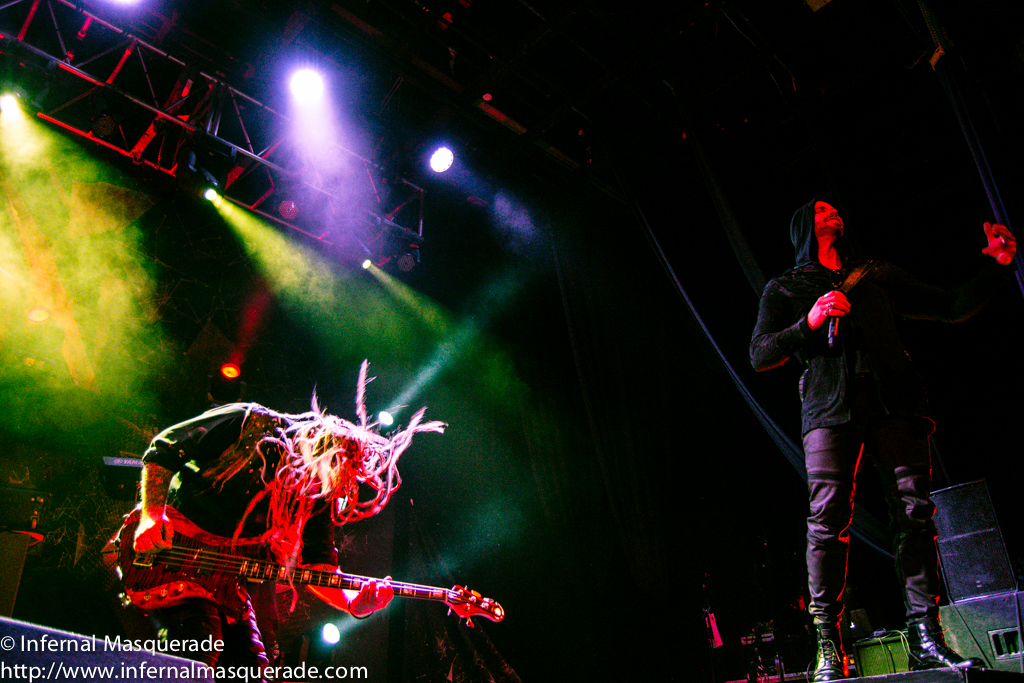 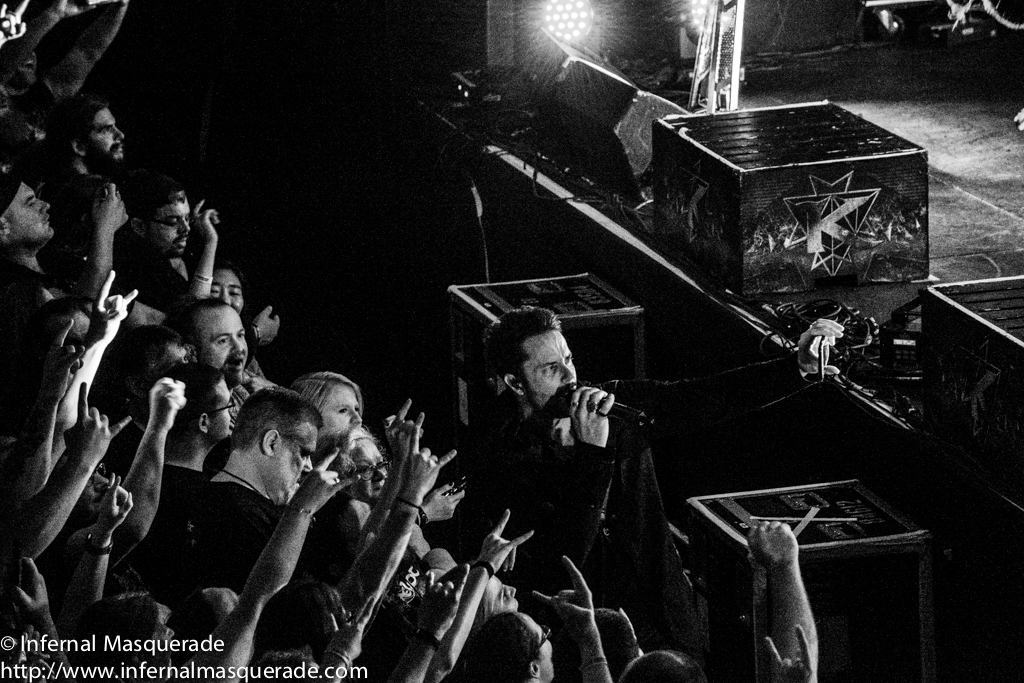 As one of the liveliest shows of 2018, we are very thankful to the people at Napalm Records and Center Stage that made this coverage possible.