Haven’t seen Behemoth live since 2008 at Tuska Open Air, we were psyched to be able to hear them play their latest release “The Satanist” live for North American audiences. As park part of the package the tour also included newcomer Myrkur and her killer Black Metal onslaughts.

Opening the night with great intensity, Myrkur delivered a very powerful performance filled with musical contrasts. The mixture of her angelic vocals, the distorted BM guitars, pummeling drums and her inhuman growls works wonderfully live. These contrasts make up for a killer set and a very interesting act to watch live. 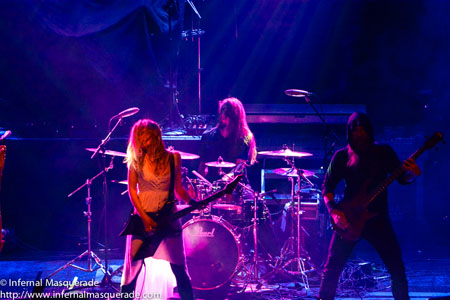 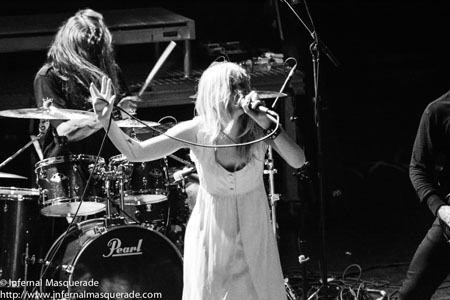 Hitting the stage around 9:45 PM, Behemoth entered with such imposing grace and poise that sent chills down most people’s spines. With a very minimalist stage setup consisting of elaborate microphone stands for all singing members, particularly the two snake stand for Nergal. Opening with the killer “Blow Your Trumpets Gabriel”, the band made the crowd go instantly crazy with people crowd surfing to the front of the venue within seconds of the music starting. 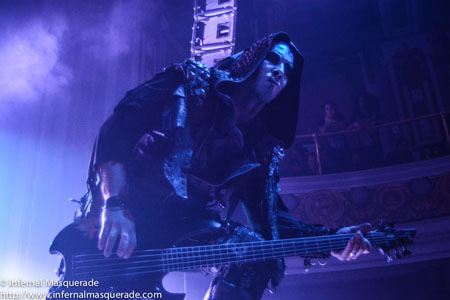 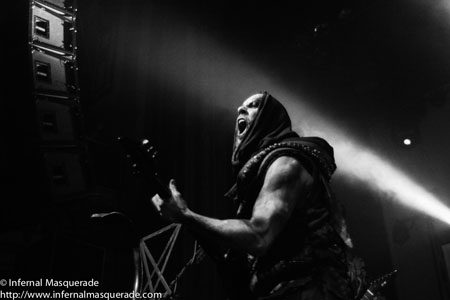 As the tracks for “The Satanist” continued to play, the crowd never really stopped moshing and they had a huge pit going in the middle of the venue. Never losing their intensity, Behemoth delivered one of the most impressive live performances that The Regency Ballroom and probably even San Francisco has seen in the last few years. 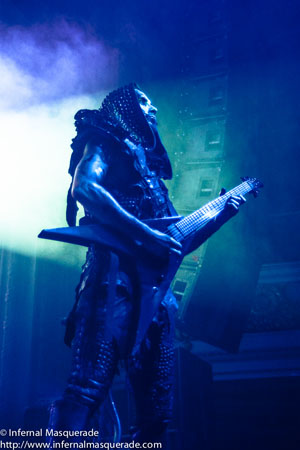 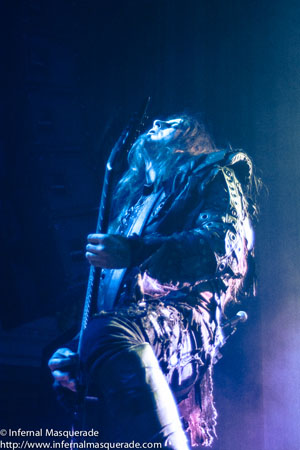 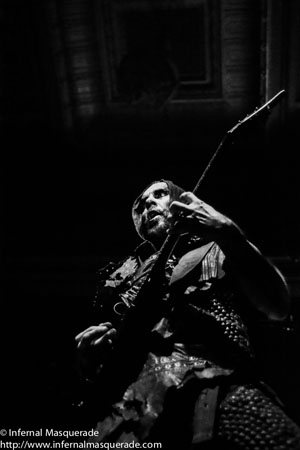 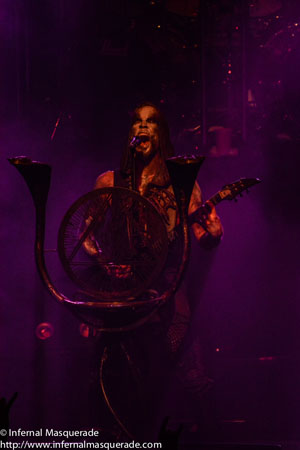 We like to thank the people over at Earsplit, Goldenvoice and The Regency Ballroom for making this coverage possible.