Slightly disappointed that this show was on the small stage (upstairs room) of the DNA Lounge, we were prepared to witness one of the most innovative USBM bands: Abigail Williams. In the midst of release their latest opus “The Accuser”, the band is set to melt some faces with their music.

Due to the lovely Bay Area traffic, we missed the first local opener War Cloud (https://www.facebook.com/warcloudiscoming), but we will surely catch them at a later show. However, we arrived just in time to see Your Enemy and their crushing Grindcore sound. Oddly enough they set up their drums and amps below the stage, making it for a more intimate and up-close show.

After 20-ish minutes of gut wrenching music, the band made way for the legendary Today is the Day and their very intense experimental extreme sound. With Steve Austin as the sole original member, the band took the stage with a very commanding presence. 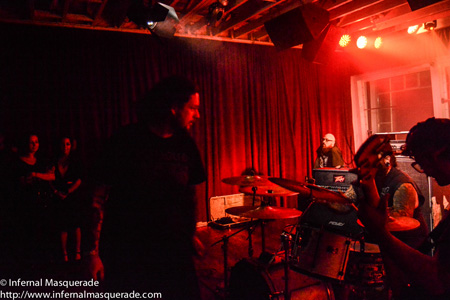 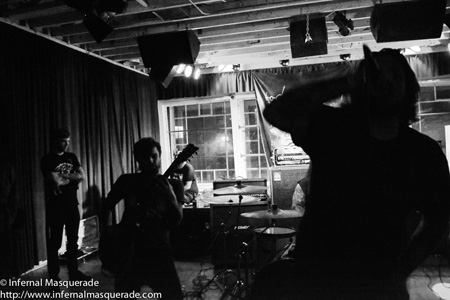 Some of the people present for Today is the Day’s set greatly enjoyed their wide variety of heavy songs and funky experimental cuts that meshed styles and influences very efficiently. Arriving a few minutes before Today is the Day was done, Abigail Williams had some crappy luck in driving to San Francisco due to road closures, but they managed to arrive and were ready to rock. 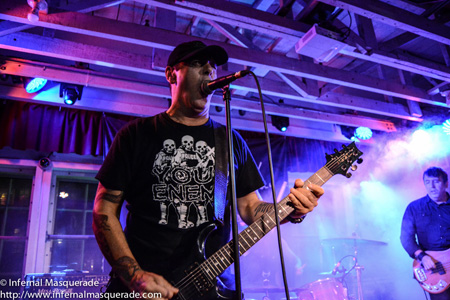 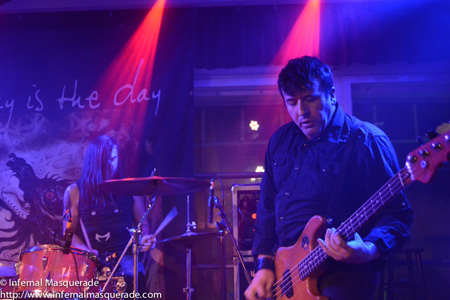 As one of the most innovative and original USBM bands in the scene, this band has been on and off for the last few years. However, in the mean time they have managed to release both “The Accuser” and “Becoming”, two of the best BM albums of the last few years. 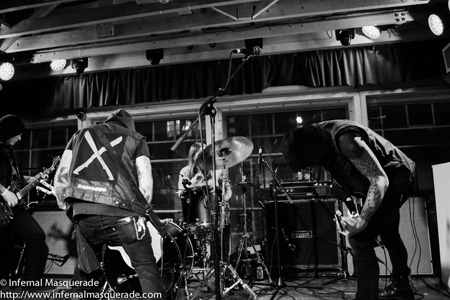 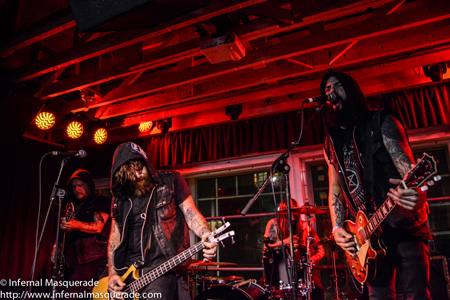 Taking the stage in a very commanding manner, the band powered through several tracks from their new album and a few of the classics. With no keyboards in their live setup, the band sounds considerably more aggressive and we love it. Ken Sorceron vocals have nicely evolved into crushing shrieks that perfectly fit with the band’s music. 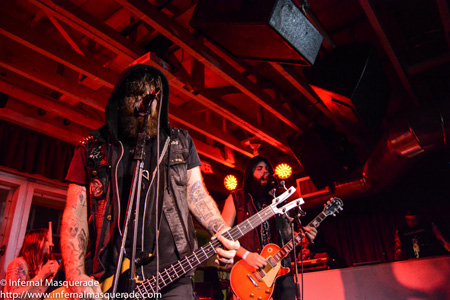 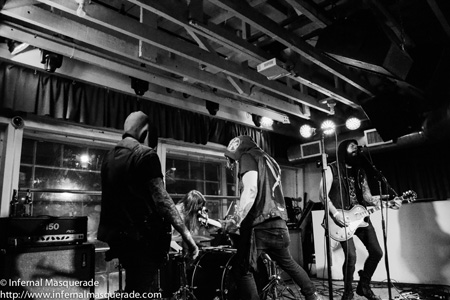 Closing with the monumental “Beyond the Veil”, Abigail Williams rounded up a superb performance. We consider the band to be in the caliber of atmospheric Black Metal bands like Sun Worship, Wiegedood and Ash Borer, and they have the albums and live shows to back this up.