After attending two shows already this weekend, we are psyched about this last one on Sunday featuring three bands that we really enjoy. Coming back to the Regency ballroom, we made sure we arrived early enough to not have to lineup all the way around the block!

With the upstairs section closed meaning the show was not sold-out, at the end of the day, the trio of bands pulled around 400 people or so to this Sunday show. 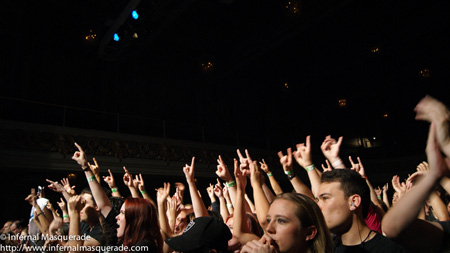 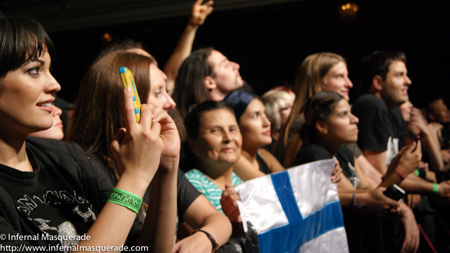 Starting the night we have Germany’s Xandria and their first proper USA tour. The band’s new vocalist Dianne van Giersbergen did a pretty good job on their latest release and we wanted to see how this translated into the live setting. 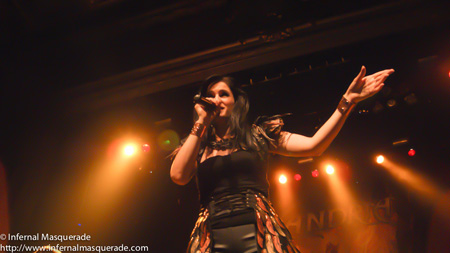 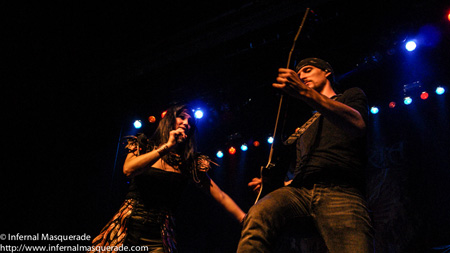 We again felt a bit bummed that the band relied on samples rather than a proper keyboardist for the symphonic aspect of their music. Marco Heubaum handles the guitars and keys in the album, so he was pretty busy playing guitar in this tour. Having a very short set, allowed the band to quickly showcase their strengths and give all their energy.

The band’s full set was:

Taking the stage we now had Delain, led by their charismatic (and super cute) vocalist Charlotte Wessels. Delivering a longer set covering most of the bands greatest songs, the band really enjoy being on-stage and you can easily see this with their attitude and goofiness. 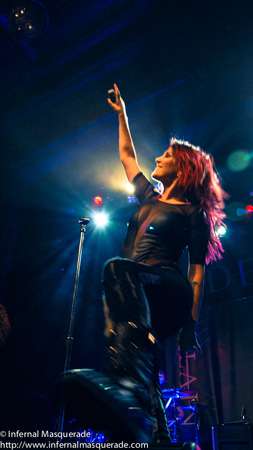 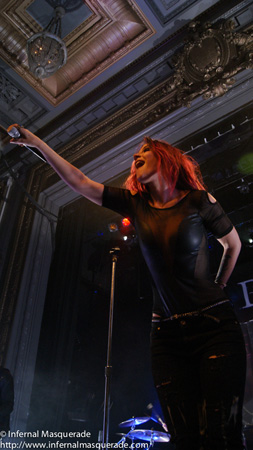 Out of all their excellent songs, we particularly loved the live renditions of “The Gathering”, with the band’s guitarists Timo Somers taking over the male vocals section of this track, and “Pristine”, where Charlotte shinned brighter than usual.  Here is the whole set the band played tonight: 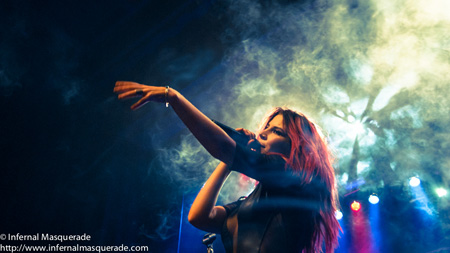 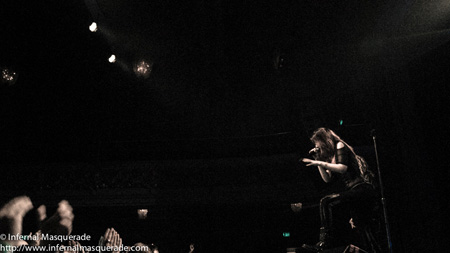 Closing the evening we have the stellar Sonata Acrtica promoting their release “Pariah's Child”. As one of the most consistent live bands we have ever seen, Sonata did not fail to impress with a very precise and engaging set. Tony is a great frontman and he always gives a perfect vocal performance. 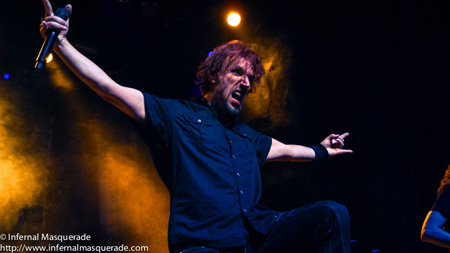 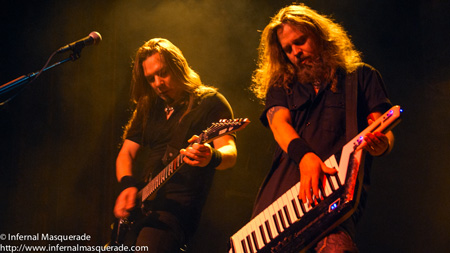 As the band played crowd favorites like “Losing My Insanity”, “The Wolves Die Young” and “Cloud Factory”, we particularly enjoyed the playful duel sections between the band’s keyboardist/keytar player Henrik Klingenberg and their guitarist Elias Viljanen. Both members are very proficient in their instruments and they like to play around. 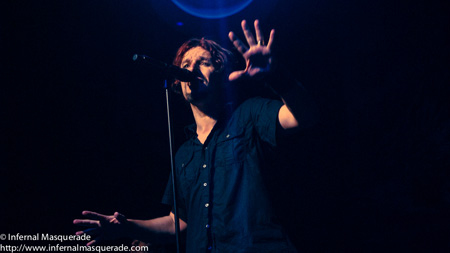 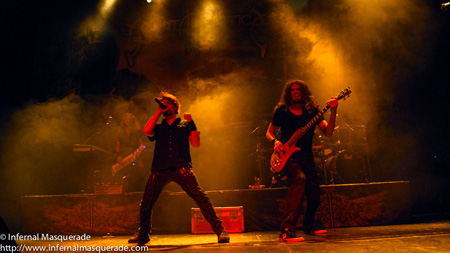 With so many hit songs in the band’s career, it is quite tricky to pick which songs are the best for their live shows, but they managed to do a great selection, as listed here: 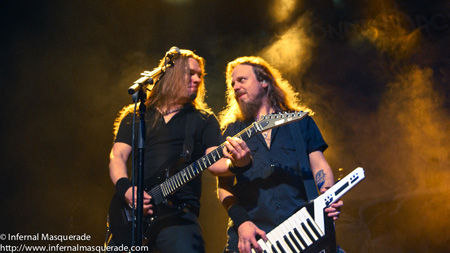 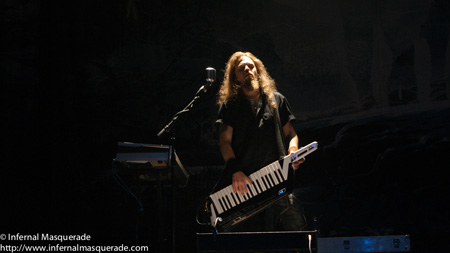 Overall, this was a great closing for a very intense weekend of shows. The sound at the Regency is quite decent and their stage is just the right height for everybody to see clearly and for us to take solid pictures of the bands.